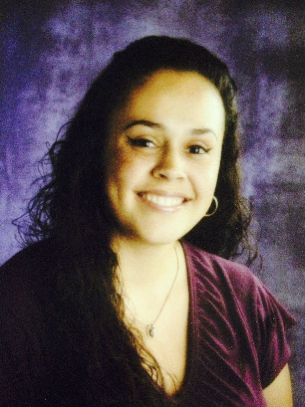 Loretta Booker is an elementary school principal within the Santa Fe Public School District.  She has served students and families within this community since 2005, both as a bilingual teacher and now as an instructional leader.  She is a graduate of St. Michael’s High School, Santa Fe Community College (Associate of Arts in Teacher Education) and New Mexico Highlands University (Bachelor of Arts in Elementary Education-Cum Laude/Master of Arts in Educational Leadership). When she first began her career, she was fairly monolingual with limited bilingual education knowledge. With the help of her students, their families, and various colleagues, she is now a testament to the power of immersion.  Her passion for dual language education has grown exponentially since then. She has served on Dual Language Education of New Mexico’s Board of Directors since August 2012, and since May 2015 has served as Co-Chair. Loretta was born and raised in Santa Fe where she now resides with her husband and three children.

Dr. Sylvia A. Martínez has been an educator for 34 years, 23 years as a teacher and 9 years in administration.  She earned a Master’s and BA degree from ENMU (with endorsements in Bilingual Education and TESOL) and her doctorate from Kansas State University in 2007.  For the past 6 years she has served as principal of La Casita Elementary in Clovis, NM. She is proud to see how bilingual education has evolved in the last 30 years.  The tireless advocacy from New Mexico educators to ensure that students learned a second language and/or kept their native language have always given her great pride and satisfaction in being part of this movement.  Sylvia currently lives in Portales, NM with her husband, Carlos Anaya, who is also an educator and advocate for bilingual education. 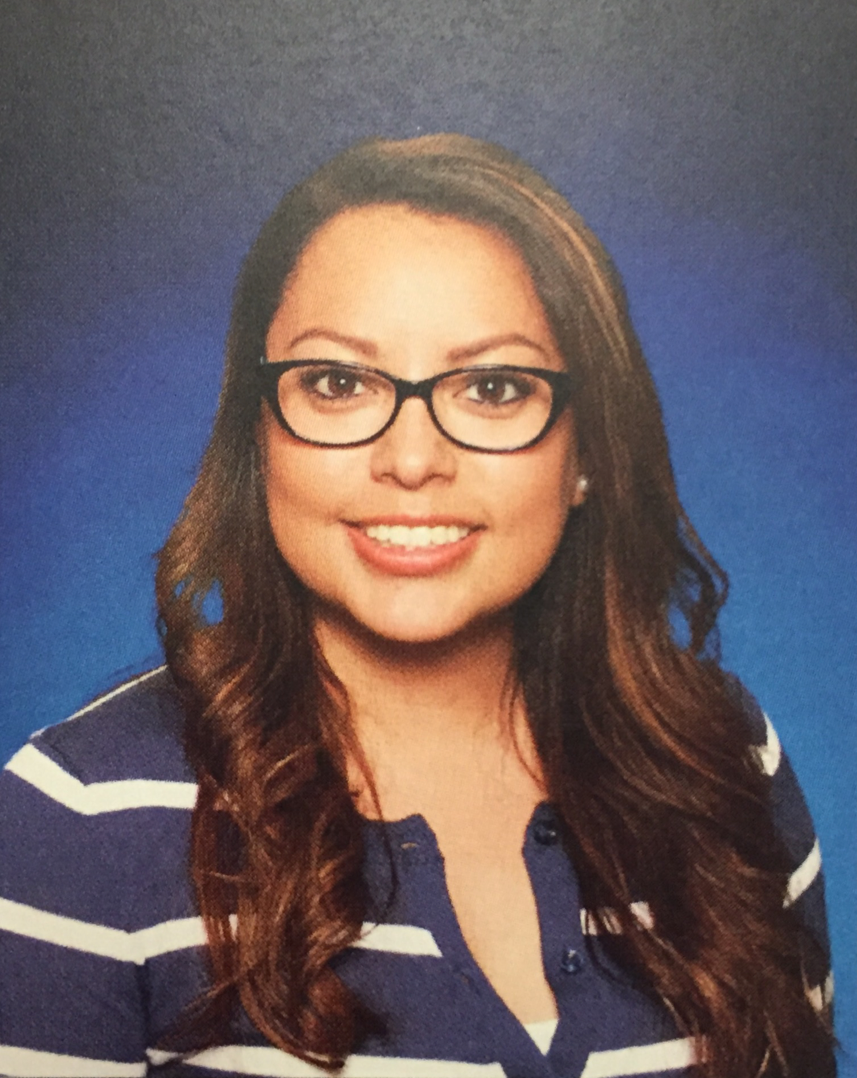 Cristina is the daughter of Mexican immigrant parents and a product of the Albuquerque Public Schools Bilingual Education. She attended University of New Mexico as a Daniels Scholar receiving an B.A. in Bilingual Secondary Education and later an M.B.A. in Educational Leadership as a Woodrow Wilson Fellow. Cristina has worked closely with linguistically and culturally diverse students as a High School Bilingual Teacher, Dean of Students, and is currently a High School Administrator at one of the largest schools in the state of New Mexico providing bilingual education opportunities for students. 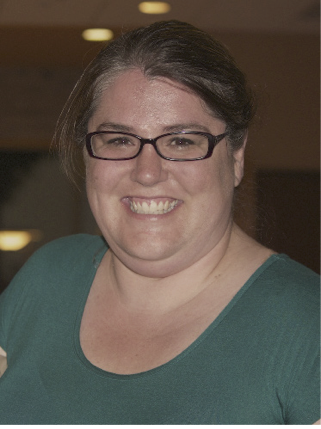 Mishelle is a veteran bilingual teacher from the state of New Mexico. In her 12 years in the classroom she has taught Spanish as a Modern Language, Spanish for Bilinguals for Heritage Speakers and for the last five years was instrumental in developing and aligning Spanish and English language arts for emergent bilingual students and multilingual students in a secondary environment. She was the Bilingual Coordinator at Albuquerque High School, the oldest public high school in the state of New Mexico. Her team and their students were awarded the Colegio del año (School of the year) award from the Embassy of Spain in 2013/14, and the school was recognized in US News Best High Schools report as top 3% of the best public highs schools in the nation for two consecutive years. Together with her team, she developed a portfolio process for her students to attain the Bilingual Seal of Literacy offered by Albuquerque Public Schools. Mishelle also worked along with many other New Mexicans to create a book of guidance for the State of New Mexico’s Bilingual Seal of Literacy. She has a BA in Spanish and Sociology, a MA in Language, Literacy, and Sociocultural studies with an emphasis in Bilingual Education, and is in her second year of her doctoral program, all completed at the University of New Mexico. Mishelle has also been on the board for Dual Language of New Mexico for six years. Mishelle is married and has two bilingual children in high school. In her home, bilingualism is celebrated and exalted to the point that her children could someday become stand-up comedians dedicated to the fusion of Spanish and English. For Mishelle and her family, bilingualism is not just something out of a book or a theory—it’s a way of life.

Hilda N. Pérez-Vargas was born in Chihuahua, Mexico. She migrated with her family in the 90s to Santa Fe, where she was raised. After graduating from Capital High School, Hilda attended the Santa Fe Community College and earned an Associates Degree in Human Services.  Hilda then attended Highlands University and completed her Bachelor’s Degree in Social Work, and her Master’s Degree in Bilingual Bicultural Social Work.  Hilda has served as a case manager and advocate in the field of domestic violence for over ten years. Hilda has also served as a parent liaison for both the Santa Fe Regional Juvenile Justice Board, and for Communities in Schools, where she currently works with the community of César Chávez Elementary School. There, Hilda helps bring in programs and organize events that validate the languages of the community (Spanish and English). This fosters a fusing of the community to promote unity and safety in a world of uncertainty. In addition to this work, Hilda is also a Board Member of Earth Care, which promotes  community, self-sustainability and parent leadership through the education of families with a national curriculum, “Abriendo Puertas”.  She works closely with Gerard’s House, Nuestra Jornada Program, which works with children and families experiencing loss due to the death of, or separation from a loved one.  “Helping families to keep their dignity, unity, language and find their voice to stand tall and proud, is a real privilege” says Hilda. 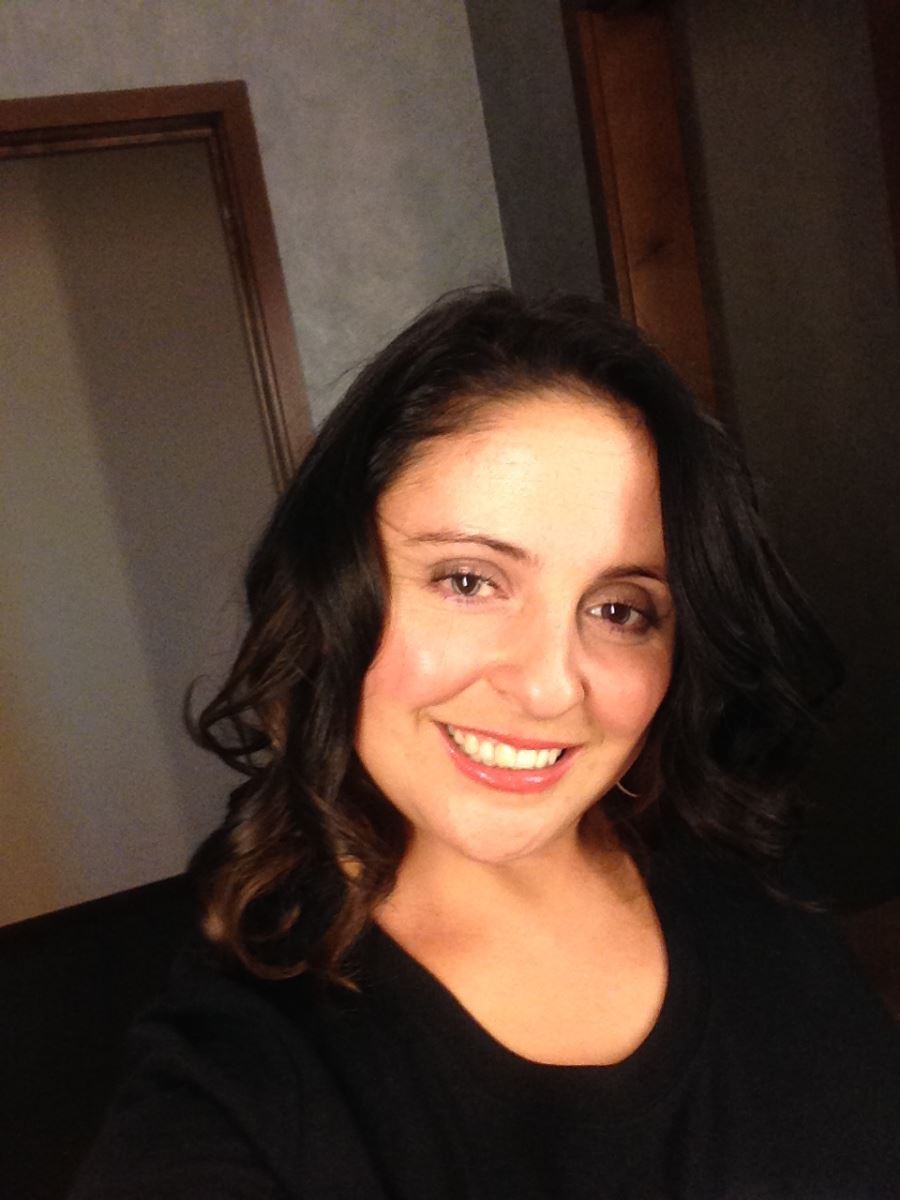 Barbara Sena is in her 7th year of teaching at Truman Middle School, where she teaches bilingual social studies/humanities to sixth graders. With a BA in Political Science/Pre-Law from New Mexico Highlands University, Barbara went back to NMHU for her teaching degree in Special Education, General Education, and Bilingual Education. Barbara started out her career as a bilingual special education teacher advocating for bilingual students with disabilities. After three years of teaching special education, Barbara went on to teach bilingual social studies. Barbara’s passion is advocating for students with disabilities as well as students’ and parents’ rights, and giving students the opportunity to be successful in two languages. 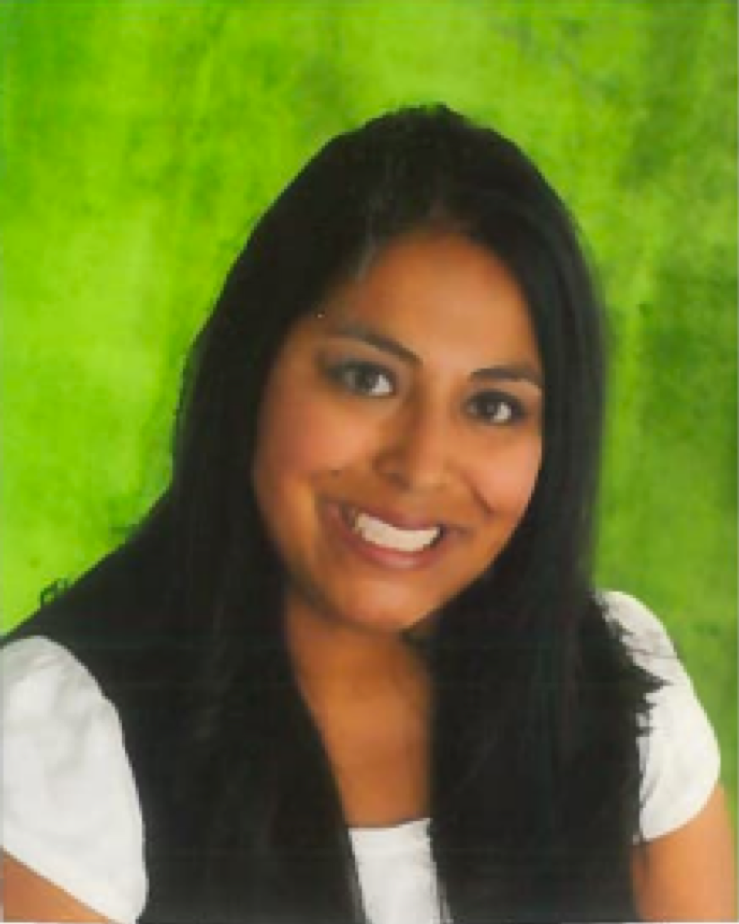 Silvia Sosa de Chávez is a National Board certified teacher in her 23rd year of teaching with Albuquerque Public Schools.  Since her undergraduate and master’s degree work in bilingual education at the University of New Mexico, dual language education has been her central focus, and she looks for ways to promote student success within the program. In her first year of teaching, Silvia worked alongside a small group of teachers to plan and implement Valle Vista’s dual language program. She went on to work in the dual language programs at East San José and Dolores Gonzales Elementary Schools for twelve years. Silvia then returned to Valle Vista Elementary School four years ago as a third-grade dual language teacher.  Silvia was recognized for her work in 2008 as the Dual Language Teacher of the Year, and again in 2016 as Teacher of Distinction by the Golden Apple organization.  She has dedicated her entire career as a planning committee member for La Cosecha Dual Language Conference, which supports teachers and administrators in the development of their own dual language programs. 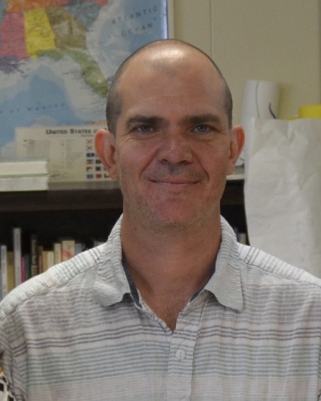 Jesse is a thirteen -year veteran ELA and ELD teacher who currently teaches in the Dual Language Program at Truman Middle School, the largest middle school in New Mexico. With a BA in Comparative Literature and Spanish and an MA in Bilingual Education from UNM, Jesse works with bilingual children who are developing their English. Currently, Jesse serves on the Board of Directors of Dual Language Education of New Mexico; in addition, he represents DLeNM on the Board of Directors of New Mexico Association of Bilingual Education. He is also a Project GLAD key trainer which enables him to train other teachers working with emerging bilingual learners. Jesse lives in Albuquerque where he is raising two bilingual children.