The National Committee for Effective Literacy

NCEL was formed to uplift research, policies, and practices to ensure that English learner and emergent bilingual students leave school as proficient readers and writers in English, and preferably more languages, and who thrive and succeed in school a nd their communities.

To read their article in the winter issue of Soleado 2022, click here.

View their plenary session at La Cosecha 2022 below.

Welcoming Bilingual Learners with Disabilities into

“This white paper reviews evidence concerning the capacity of young learners with disabilities to acquire more than one language during the preschool and school years and the characteristics of dual language programs and classroom instruction and intervention practices that support their language development, learning, and well-being in school.

This white paper is a collaboration of the National Dual Language Forum (NDLF).”

After 25 years, DLeNM’s founding Executive Director, David Rogers, has chosen to move into a support position within the organization to make room for the next generation of transformative leadership. With that goal in mind, the Board of Directors is proud to announce that Michael A. Rodríguez will take over as DLeNM’s Executive Director on July 1, 2022!

Michael began his collaboration with DLeNM in 2003 as the Assistant Principal of Agua Fria Elementary School in Santa Fe, and again in 2009 as Director of Cien Aguas International School in Albuquerque. In the spring of 2016, he officially joined DLeNM’s leadership as Director of Operations, a position he has held until now. As a 25-year educator and native New Mexican, Michael knows first-hand the importance of honoring students’ cultures and languages and has developed his passion and expertise for dual language education through his experiences as a parent, teacher, administrator, and program development specialist. Michael is exceptionally well prepared to lead DLeNM in realizing its mission to develop, support, and advocate for high- quality dual language education in New Mexico and beyond. 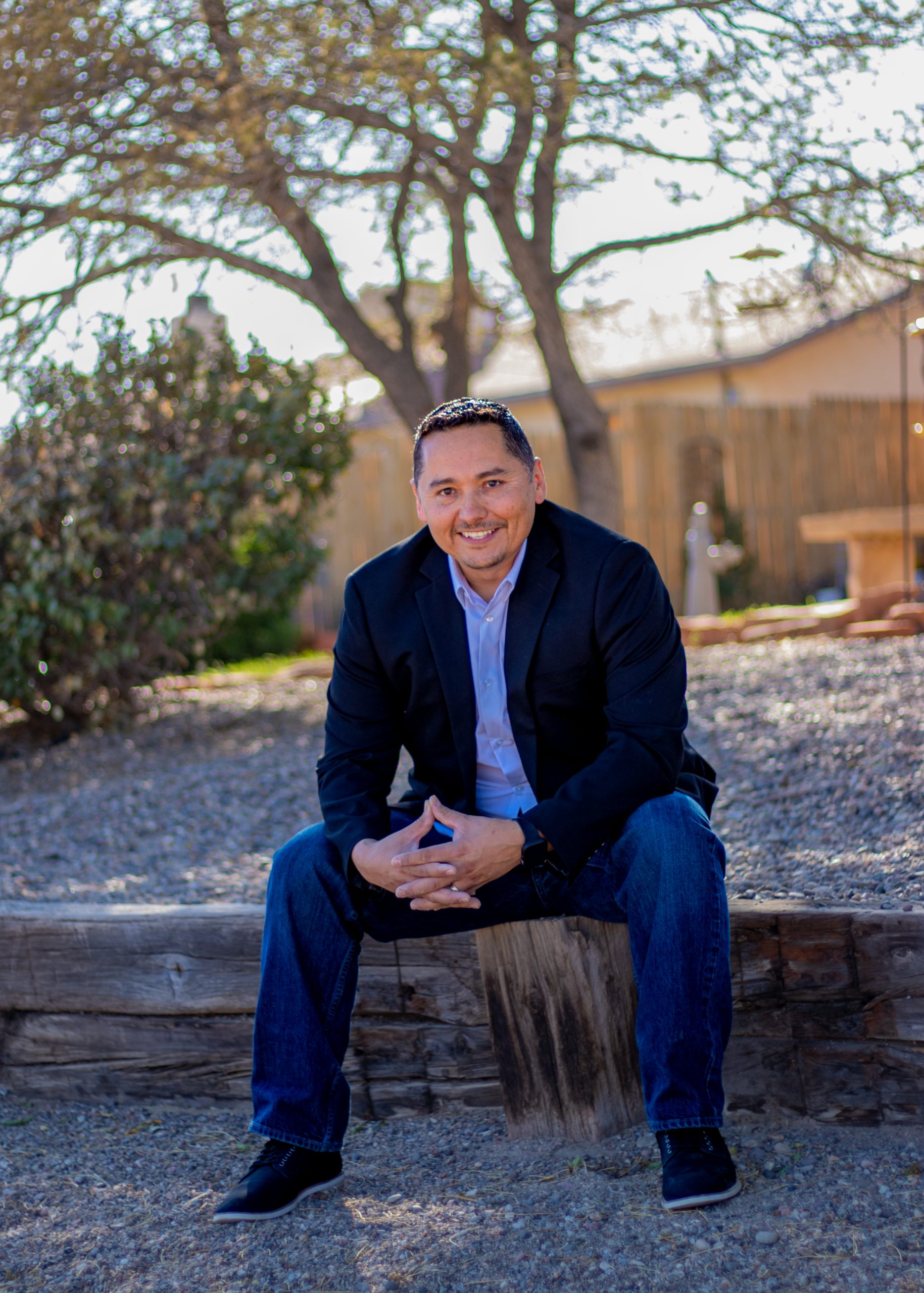